Join this webinar where we address architects’ frequently asked questions about unlicensed and unethical practice complaints. This webinar will cover what defines unlicensed practice, how to file a complaint, the investigation process, and the appropriate disciplinary actions that follow.

This course has been approved for 1 AIA LU

Before joining Offit Kurman, Mr. Potter was a shareholder at Powell, Trachtman, Logan & Carrle & Lombardo where he represented architects and engineers from 2011 to 2018.   Mr. Potter was Assistant General Counsel to Pennsylvania Governor Tom Ridge. As an assistant general counsel, he was responsible for representing the Governor and cabinet level officials in federal and state court, providing legal counsel to department heads, was lead counsel on public finance transactions, and oversaw the legal work of attorneys from a variety of state administrative agencies including the Department of Labor & Industry. 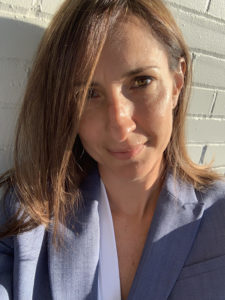