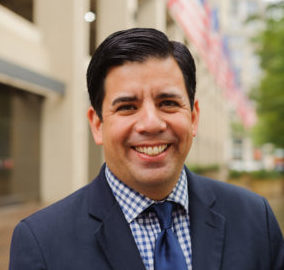 For over two decades, Jeff Coleman has served hundreds of individuals and causes. From designing brand identities and communications plans to leading community-wide discussions on organizational culture and idea formation, his aim is to be a joyful help to everyone he encounters. You’ll often find him on the Amtrak Keystone Line-commuting between offices in Harrisburg and Trenton.

Jeff is a former member of the Pennsylvania House of Representatives, borough councilman in his hometown of Apollo, Pennsylvania, and radio newscaster on WLNI-FM in Lynchburg, VA. He often cites another trio of jobs as the most meaningful: waiting tables at the Main Street Eatery in Lynchburg, Virginia; cleaning rooms at the Roadway Inn in Kittanning, Pennsylvania; and stocking shelves at the former Oliver’s IGA in Apollo.

The son of Presbyterian missionary parents, he spent many of his formative years in his mother’s homeland of the Republic of the Philippines. He maintains a strong interest in maintaining the longstanding commitment between the United States and the Philippine people.

Jeff and his wife, Rebecca, live in Lemoyne, Pennsylvania with their four young children, Anna, Teddy, Charlotte and Henry. The Colemans are active members of New Covenant Fellowship of the greater Harrisburg area. 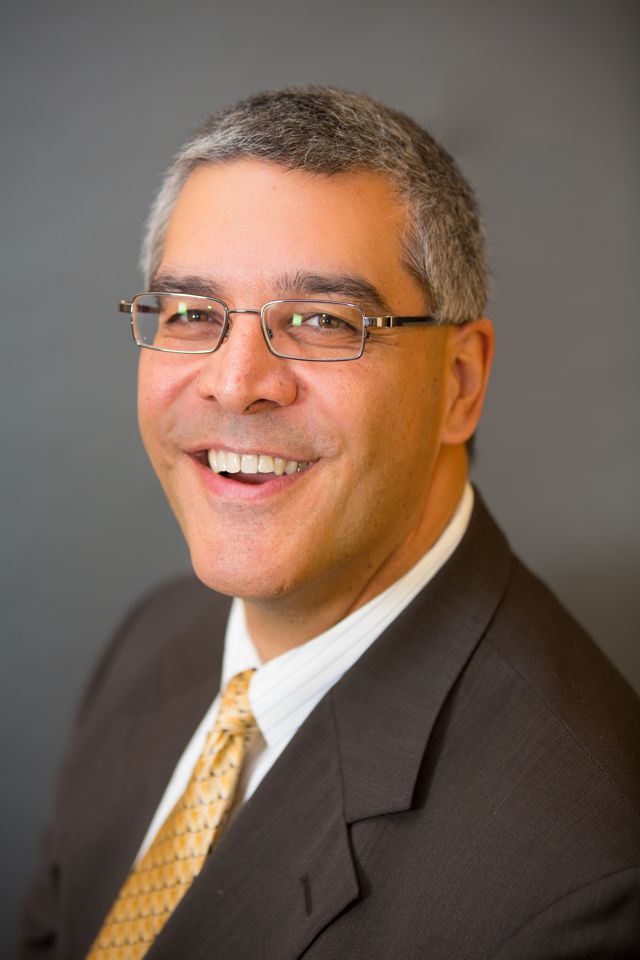 John has served in the Construction Industry for 33 years. John has been with Quandel Construction for 27 years and is currently serving as the President of Quandel’s Pennsylvania operation. John has large project experience on various types of construction for both the public and private sector. John has completed projects in the healthcare, higher education, correctional, K-12, low income housing, water and wastewater, and commercial construction markets. John lives in the Harrisburg area, he and his wife Cheryl have been married 32 years and have three children John (28), Danielle (24) , and Michael (17). 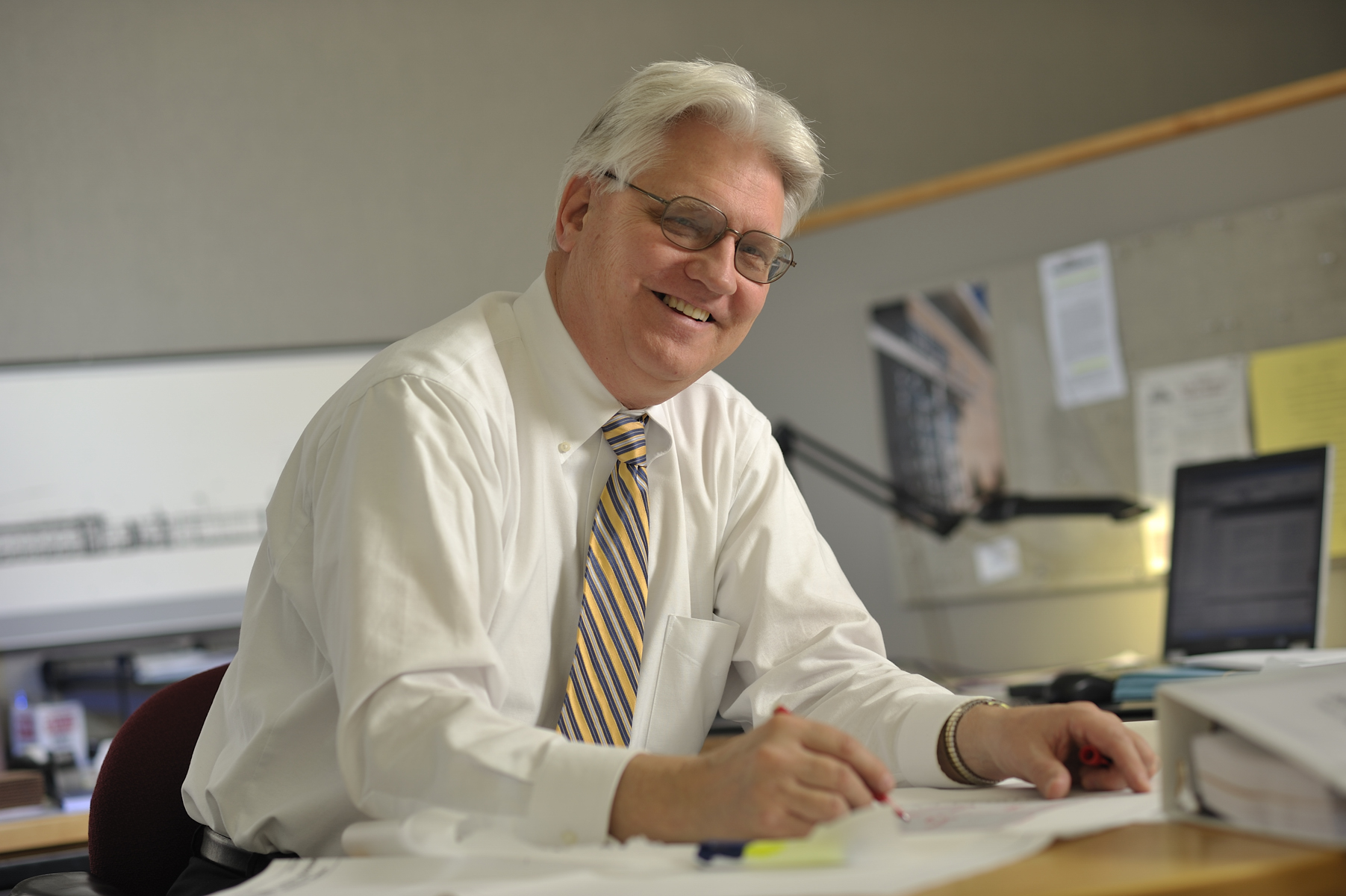 Jay Clough is a Founding Principal of KCBA Architects, a 34-person firm that specializes in public facility planning and design. Since joining KCBA in 1974, he has been involved with the design and construction of over 200 major public building projects such as schools and municipal buildings. While most of these were built using the multi-prime delivery system, others were built using a single prime, giving Jay an inherent understanding of the nuances of both methods. Jay has also been directly involved in construction – early in his career he worked as a laborer on higher education projects – so has always held an appreciation for the challenges and complexities associated with large-scale construction initiatives. In addition to his project portfolio, Jay has been involved with a number of professional groups and associations throughout his career and currently serves as the Co-Chair of the AIA Pennsylvania Subcommittee for Education. 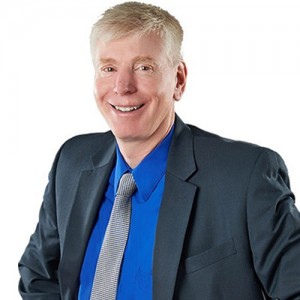 John holds the positions of Executive Vice President of the Sheet Metal Air-conditioning Contractors Association of PA. He is a registered lobbyist for the PA Society of Professional Engineers, the Mechanical Contractors Associations in PA, as well as a number of other construction and design professional organizations in Pennsylvania. He was appointed by the President Pro Tempore of the Senate to serve on the PLANCON Advisory Committee which is in the process of making recommendations regarding the future of school construction funding.
John graduated magna cum laude from Alvernia University where he earned a Bachelor of Arts in political science, and presently serves as the Vice Chair of the board of trustees. He is a Certified Association Executive (CAE) and a member of the American Society of Association Executives. 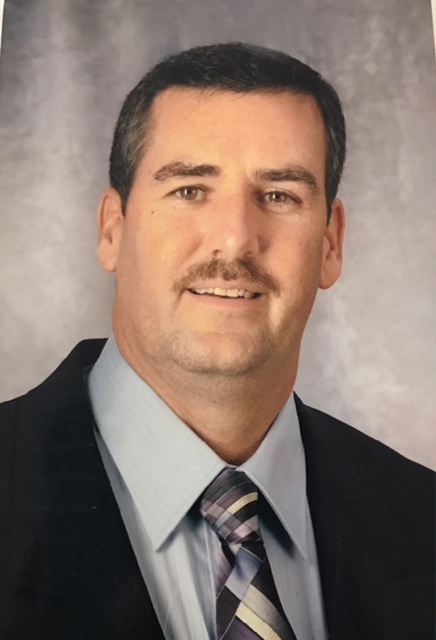 James P. Gaffney is the Vice President of Goshen Mechanical Contractors, Inc. Jim and his father, Frank, started their family-run business more than 30 years ago in the basement of Frank’s home. Today, the company has 25-40 employees depending on the current work load and serves commercial properties in both Pennsylvania and New Jersey. Jim is also the Vice President of the Mechanical Contractors Association of Eastern Pennsylvania and serves as a board member for The Concerned Contractors of PA. Jim has served as a school board member and board member for Delaware County Community College. Jim resides in Phoenixville, PA and his office is located in West Chester, PA. 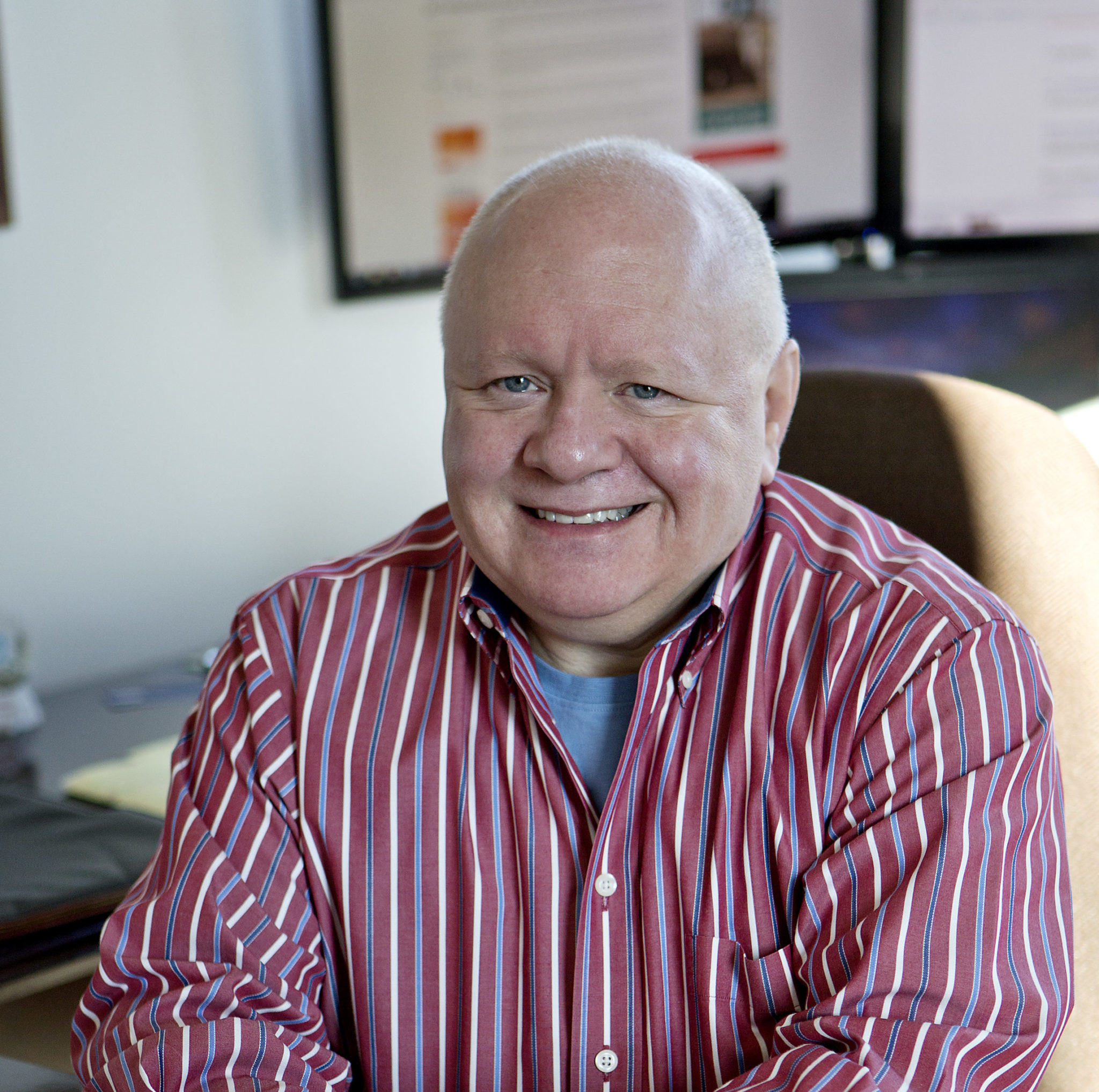 Scott is recognized as an authority in financial management, tax and government contract consulting for architectural and engineering firms. His advanced experience in the application and interpretation of the Federal Acquisition Regulation (FAR), AASHTO Audit Guide, and Cost Accounting Standards guides firms towards minimizing tax obligations and boosting profitability.

An avid outdoorsman, Scott is equally at home on the front lines with his clients, discovering the distinct characteristics that make their company tick. His passion for the AE industry is well known and often showcased at trade organization conferences and events where he is a frequent presenter on AE related topics.